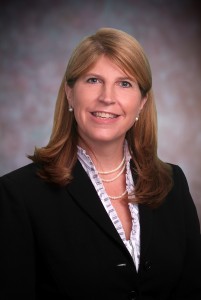 Dr. Rattay is board-certified in Pediatrics and Preventive Medicine. Prior to her appointment, she worked at Nemours Health & Prevention Services, where since 2004 she led their childhood obesity initiative and efforts to prevent overweight in primary care settings. Dr. Rattay also provided weight management clinical care at the Alfred I. duPont Hospital for Children in Wilmington, Delaware.

Between September 2001 and June 2004, Dr. Rattay served as a Senior Public Health Advisor to the Surgeon General and Assistant Secretary of Health in the Office of Disease Prevention and Health Promotion, Department of Health and Human Services (HHS) in Washington, D.C.

As a board-certified pediatrician, Dr. Rattay has practiced pediatrics for nearly 14 years. She previously worked in private practice for five years. She has published multiple articles in the field of childhood obesity.